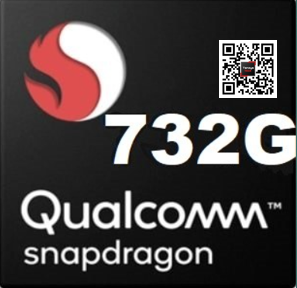 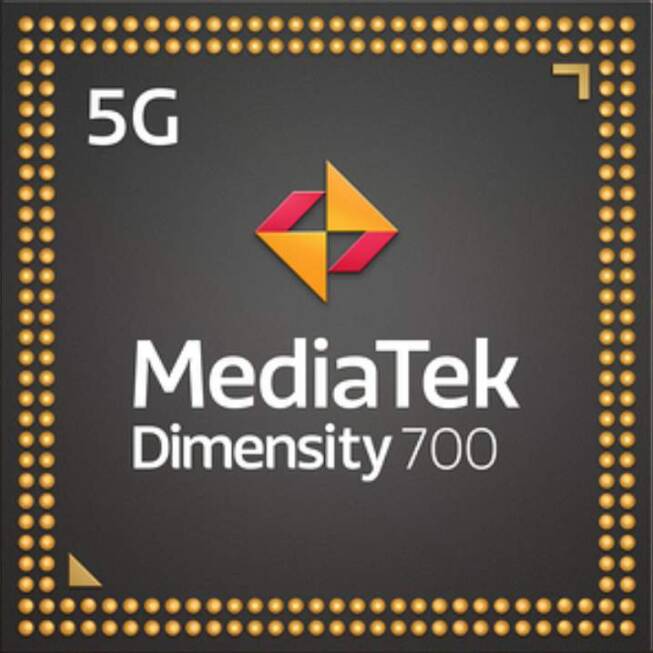 Snapdragon 732g
Dimensity 700
We have created a comprehensive comparison of the recently released Snapdragon 732g vs Dimensity 700 SoCs by Qualcomm and Mediatek respectively. We've now weighed the advantages and disadvantages of these 8-core CPUs on the basis of their Geekbench, Antutu and 3DMark benchmarks with their technical specifications.