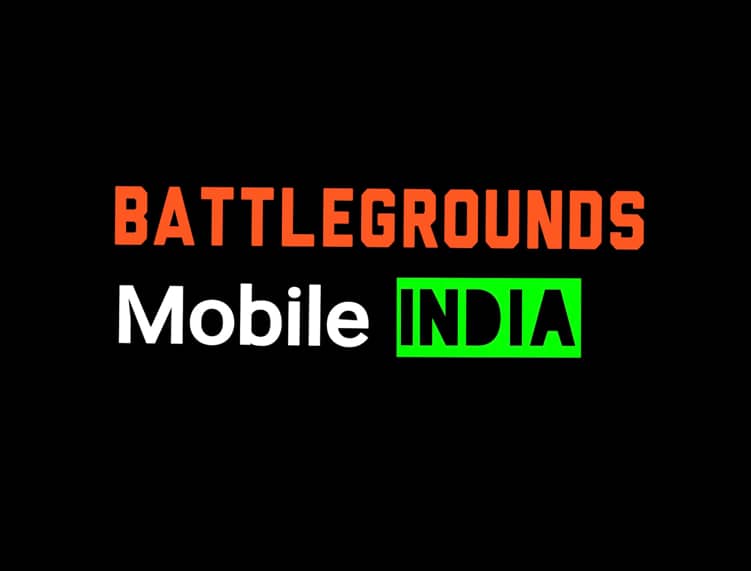 We already know this is not a Game this is the youngsters’ emotion and a passion of some youngsters.

So, Let’s welcome it, the most awaited game in India is (BGMI) Battlegrounds Mobile India, #Indiakabattlegrounds.

This game is made by Krafton company. Krafton company is a Korean company that is a gamer company. There are some players in this game, which are on an island. And they compete with each other with their intelligence and the last winner is considered the winner of the whole game.

Let’s talk about the game requirements. Battlegrounds Mobile India has specified system requirements. Players, on fulfilling these conditions, will be able to run this battle Royal game on their devices that are compatible with this game.

The game will run on any Android device with the following specifications:-

to Battlegrounds Mobile India. So, Lets’s See, How to transfer your old

1. You have to download the BGMI app from Playstore.

2. Then, create a new account with any Social media accounts.

3. After the login to your new account, go to your settings and you will get the option of account transfer.

5. If suppose your account is not transferred then Bgmi can’t help in this matter because it’s all the process is upon yours.

Let’s talk about the BGMI Royal Pass, the games make Krafton has announced that BGMI players can gear up for a new season. That’s called Battlegrounds Mobile India Season 20, but Krafton has confirmed that Battlegrounds Mobile India Season 10 will end on July 14. After the end of season 19. Then the new season will be marked as C1S1, C1S2, C1S3, and so on. BGMI’s new season cycle will begin on July 14 at 7:30 am IST.

Let’s talk about the competitive scenario of this game. we already know our top competitive players like, Scout, mortal, Mavi, Snax, Kronton, etc. and some new best players are waiting for BGMI  Tournament. Krafton has released the Bgmi Competitive Scenario (BGMIS) Battlegrounds Mobile India Series, and the Registrations of BGMIS started on 19 July. The prize pool of this tournament is  1Crore  INR. So, let’s get ready for the tournament.