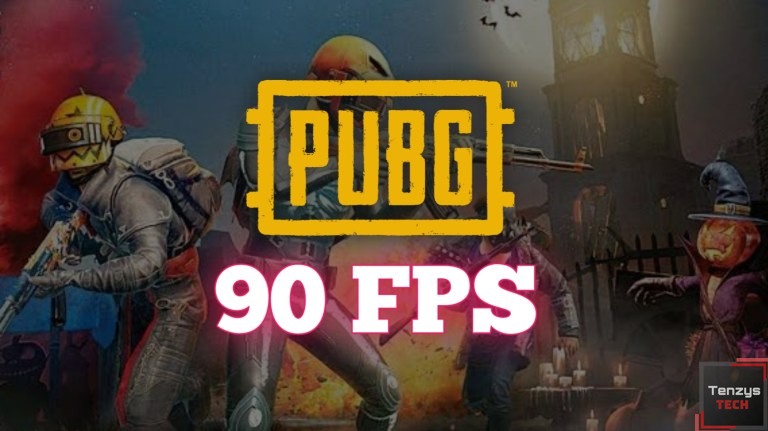 Hey! Its awesome to know that PlayersUnknown’sBattlegrounds (PUBG) is now availing the gameplay on 90 FPS. However, Pubg 90 fps first available to OnePlus. We are looking since several months that devices based on high refresh rate like 90 Hz and 120 Hz even the 144 Hz in Asus ROG 3 is keep on increasing. But after this what’s the good thing we are experiencing? Simply nothing because smartphones are keep on upgrading themselves but the games played on it are not upgrading with respect to smartphones. As till now the maximum Frames Per Second available for any game is 60 FPS. But now its available in One Plus smartphones just have look on full story.

There is a good news for One Plus smartphone users that they are now eligible to for pubg 90 fps gameplay. The devices which are getting this update are One Plus 8 pro, One Plus 8, One Plus 7T and One Plus 7 pro 6th August to 6th September,2020. However, PUBG 90 fps will be available globally for all the devices from 7th September,2020. The list for devices is prior to all the flagship as well as mid-range smartphones like One Plus Nord and Poco X2,etc., which have the refresh rate more than 60 Hz.

By the way, Tencent exclusively decided to give the PUBG 90 FPS for one month for One Plus 7th and 8th series smartphones. However, OnePlus also make a similar deal with epic games for Fortnite 90 FPS. But there is a lower graphical settings for Fortnite with 90 fps settings which is worthless. But in Pubg gameplay 90 fps is available with smooth graphic option instead of balanced, HD, HDR and ultra HD in ope plus smartphones.

For instance it is available at lower graphical settings i.e. smooth settings. But Tencent may improve this in its next update of PUBG when it will be globally release on 7th September,2020. May be this a good thing for the PUBG pro players. However, there might also the 120 FPS gamepaly of pubg in upcoming days according to Tencent because the race in this segment is now begin.

If we talk about the overall performace or experience of pubg 90 fps gameplay it would be definitely awesome. The gameplay will be smoother and give real Fluid UI experience of Pubg. The aiming and firing the enemy during running and driving would be easier and effective as become very good thing for pubg lovers. It also decrease the lags and glitches up to much extent.

But this update is not for all the users or we can say for every smartphone because for 90 fps gameplay the minimum 90 Hz display or more is required for supporting 90 fps settings.

Their are some drawbacks also. The first thing is the processor or we can say good hardware requirement like flagship processors are required for the output of 90 fps gameplay. Second thing is the battery. If there is higher refresh rate display along with 90 fps game play then the rate of draining of battery would be quite faster. Hence, decreasing the playing time. Third thing is the good and faster connectivity of Internet. If the internet connection is weak or slow then your device was unable to give you a 90 fps gameplay experience. However, if there is higher graphical settings update with 90 fps it becoming more challenging in the future.

What is refresh rate?