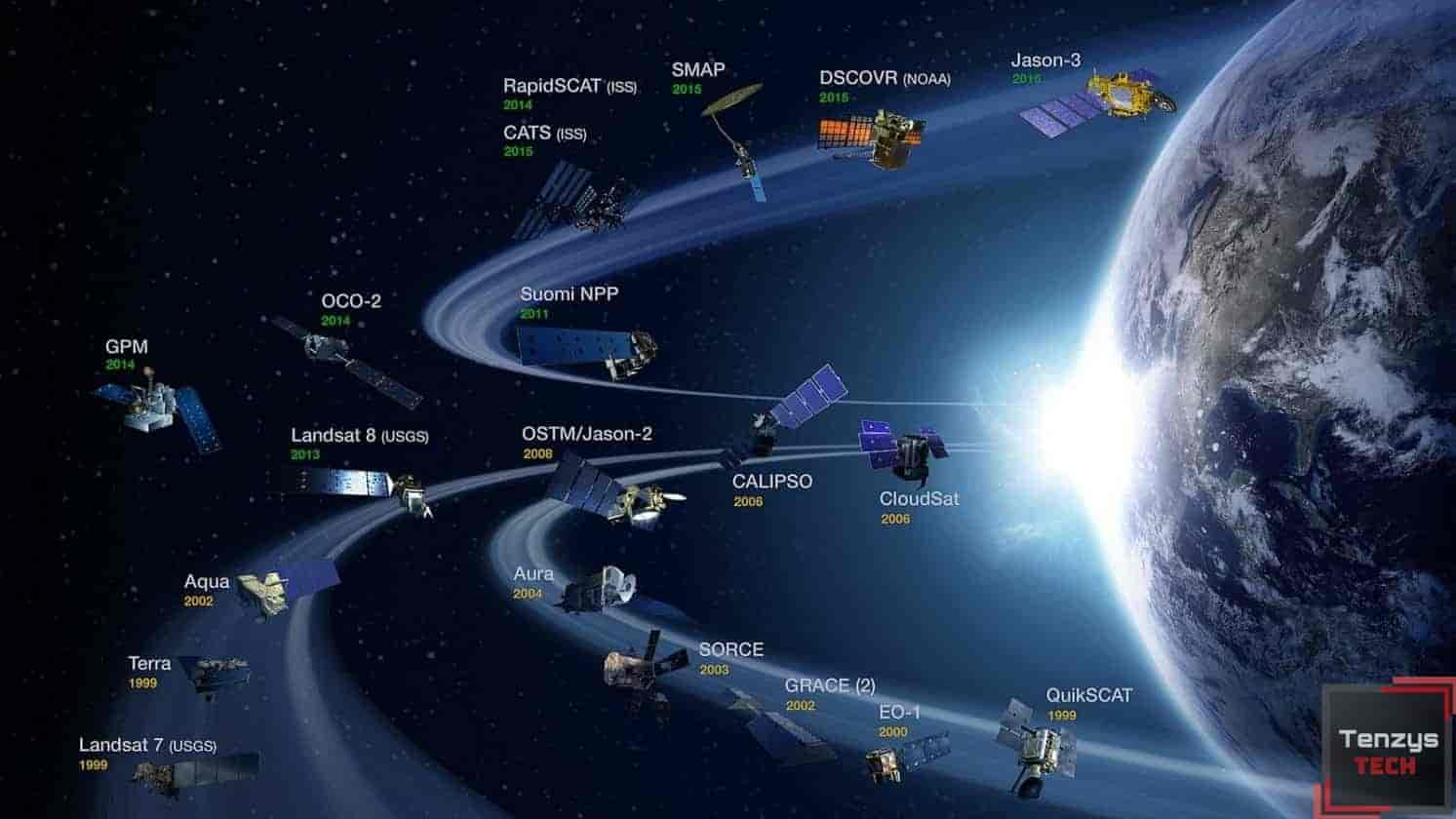 A satellite is an object in space that itinerate in a circular way and searches all the activities of a planet (provide information about clouds, oceans, land, ice, measure gases in the atmosphere, such as ozone and carbon dioxide, and the amount of energy that planet absorbs and emits. And satellites monitor wildfires, volcanoes, and their smoke.) and it is also responsible for the geometrical state of the planet.

There are two kinds of satellites:

There are some list of natural satellites with its planet

There is some artificial satellite who is invited on earth:

Some Recent Parameters and Data of I.S.R.O.

According to ISRO, the total no. of spacecraft missions held by ISRO is 109 including 3 nano and 1 microsatellite. The total launches are 77 including Scramjet-TD & RLV-TD, 10 student satellites, and 2 re-entry missions. ISRO had also launched about 319 foreign satellites of 33 different countries of the world. There is a listing of spacecraft which are used by ISRO for holding various successful missions.