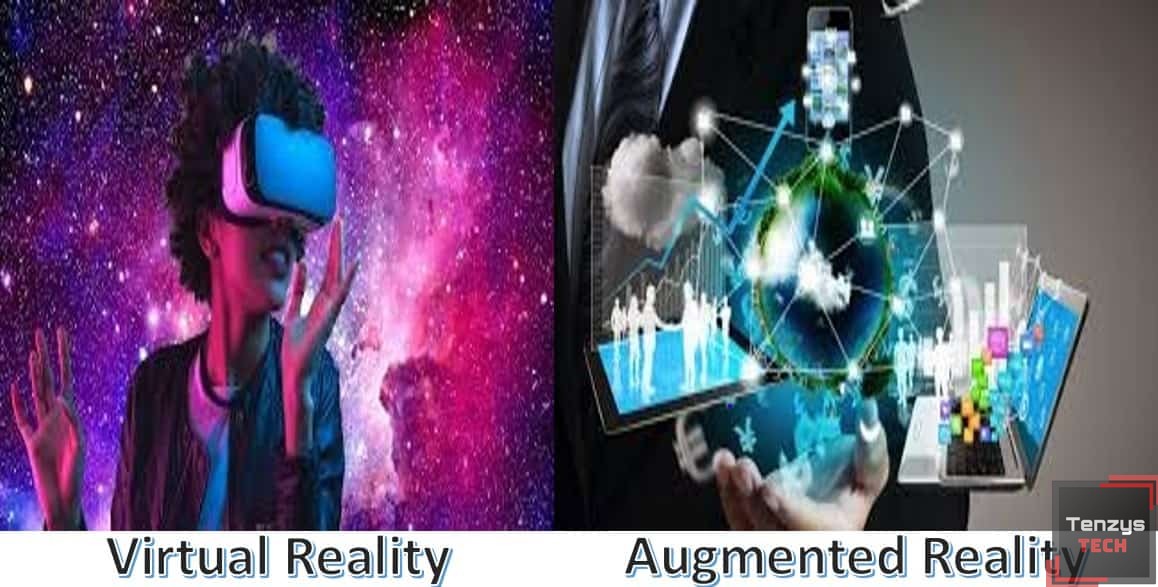 What is AR and VR?

Firstly, we need to know that what is this AR and VR? AR stand for AUGMENTED REALITY and VR stands for VIRTUAL REALITY.

In 1968, a Harvard professor and computer scientist by name of IVAN SUTHERIAND invented AR and VR. He invented this first sort of augmented reality device and virtual reality with his students.

1. Image-Based AR : – Image-Based AR used to decide user that where they are using to place the content. An image can be an image or shape. Once an image is recognized by the application, the content can be placed on top of it. In Onirix this technology is called Targets.

2. Markerless AR : – This technology is also called SLAM (Simultaneous Localization and Mapping). Markerless approach used when designing a space experience, a detailed 3D model of real–life location needs to be created first. Inside this 3D model, AR content can be positioned with high precision. Markerless allow for complex experience like scene recognition without a need for an image.

In Onirix this Markerless technology is called Spaces.

3. Location-Based AR : – Location- Based AR content a specific location that used in outdoors. It provides contextual information about environment. In present time user need to know location on maps and their viewing direction. This technology can be used to guide users through a certain area or specific location. This approach is also called Places.

There are main three types of Virtual Reality that are changing our lives and used in world around us. They are following which we need to know.

Difference between AR and VR

Many people think that AR and VR are same but there is lots of difference between AR and VR.

Let’s see what are the main difference between AR and VR :-

So that we can say that VR also educates us and this is very useful in education sector.

Is there any scope in AR and VR in future Time?

There is many possibilities in AR and VR in our future time. According to various statistics, AR and VR will reach about one billion users soon. VR will used in filmmaking, health sector and many more sectors. Artificial intelligence and machine learning technologies will help to reduce human errors by help of AR and VR.

It will effect on human lifestyle and our whole lifestyle change because of AR and VR. It will change our shopping way, learning system, education system, entertainment industries, Business processes, Retail industry, security services, manufacturing industry and many more and definitely, It’ll increase human productivity and makes our life more easy.

From this example we can see that how much possibilities are there in AR and VR in manufacturing sector and, in present time many big companies works with AR and VR.

In security services AR and VR can solve many complex and easier problem and make difference more strong and powerful. Anumukonda Ramesh, country head- India, Unity Technologies ,says,” Defense and PSU sectors are one of the biggest users of simulation and visualization for training, learning and product designing.” AR military can test any weaponry before use;

Let’s take an example of it, ARC4 connects to military satellites and drones as well as highlights dangers and threats in AR mode.

2D, 3D, 4D and interactive AR/VR content used for gaming and films can be created through flexible and high-performance end-to-end development platforms.

With the help of AI, AR and VR, we can develop new healthcare that can educate the next generation of professionals in life threatening and responsible jobs such as doctors, factory, workers, pilots and the like. Doctors can go through countless virtual scenarios of operations without putting a single life in danger.