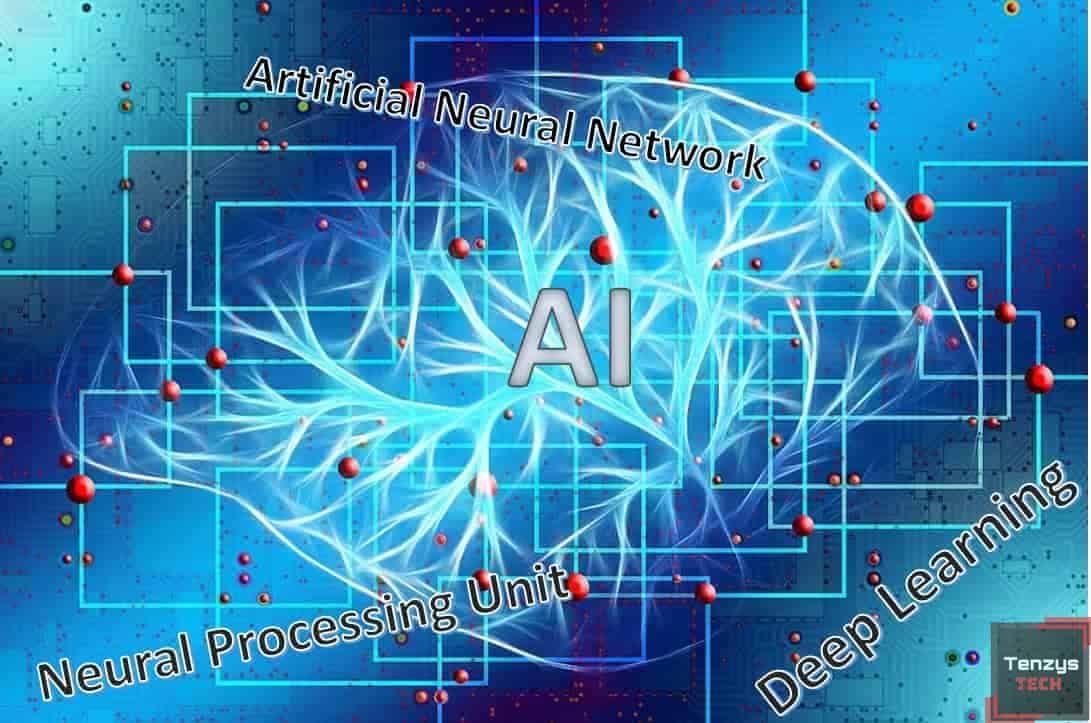 Artificial intelligence belongs to one of the advanced technologies determined in the present time. It enables the machines to learn, reason, think, act, and solve situations as just same as humans do. Artificial intelligence spread to vast areas of fields like marketing, training, modern sports education, brain-inspired cognitive AI, AI in medical (prediction of post mortem Interval, etc.), Artificial Intelligence of things wearable systems for cardiac detection, and many more.

So, AI is defined as intelligence demonstrated by machines, unlike the natural Intelligence displayed by humans and animals. Generally, if we talk about Artificial Intelligence, it can be classified in two ways- Based on capabilities and based on functionality.

Classification of Artificial Intelligence on the Bases of Capability and Functionality

As for the implementation, there are some resources on which technology is built. If we talk about Artificial intelligence, the prime resource is the hardware on which AI gets stable after it the next thing is ANN (Artificial Neural Network), and another resource that makes it an advancement for the upcoming future is Deep Learning which is a subset of ANN or machine learning.

The hardware on which AI resides is NPU (Neural Processing Unit) or Neural Processor. It is a neural processing engine which is a specialized circuit that implements all the necessary control and arithmetic logic necessary to execute machine learning algorithms, typically by operating on predictive models such as Artificial Neural Networks (ANNs) or Random Forests (RFs). However, NPU is classified into two categories that are training and inference.

Training NPUs are used for the training or preparing purpose for the new models. It works by putting the values in the algorithms by guessing the correct values. It guesses the different values or data until it gets perfectly fits for the convenient, more correct, and smooth working of the algorithms designed for accelerating the training of new models.

Inference NPUs are utilized to implement inference operations on complete trained models. In fact, these are used to accelerate the input of a piece of data (a picture or image), after which it gets processed by other trained models in order to get desired results.

Now one of the subsets of AI is the Artificial Neural Network (ANNs) sometimes also called as machine learning (ML). It is related to a part of NPU and works as application software for it. Basically, ANN is a subset of Artificial intelligence which is programmed in an NPU circuit as an application that has various interconnected nodes to pass the logical inputs and manipulates them according to the situation with the help of mathematical algorithms.

These algorithms are designed to work just like the neurons working in a brain of a human or animal. In short, ANN is defined as computing systems vaguely inspired by the biological neural networks that constitute animal brains. Now if we go in advance ANN then it is known by a term that is Deep Learning (DL).

DL is a subset of machine learning or ANN in artificial intelligence (AI) that has networks capable of learning unsupervised from data that is unstructured and unlabeled. It is sometimes also known as Deep neural learning or deep neural network.

DL is advanced neural processing of ANN in which random data inputs are arranged in a hierarchical format to predict the possible situations just like the natural predictive brain of humans. It uses the hierarchical pattern to detect speech recognition, face detection, finding anomalous and suspicious activities by fraudulent, etc.