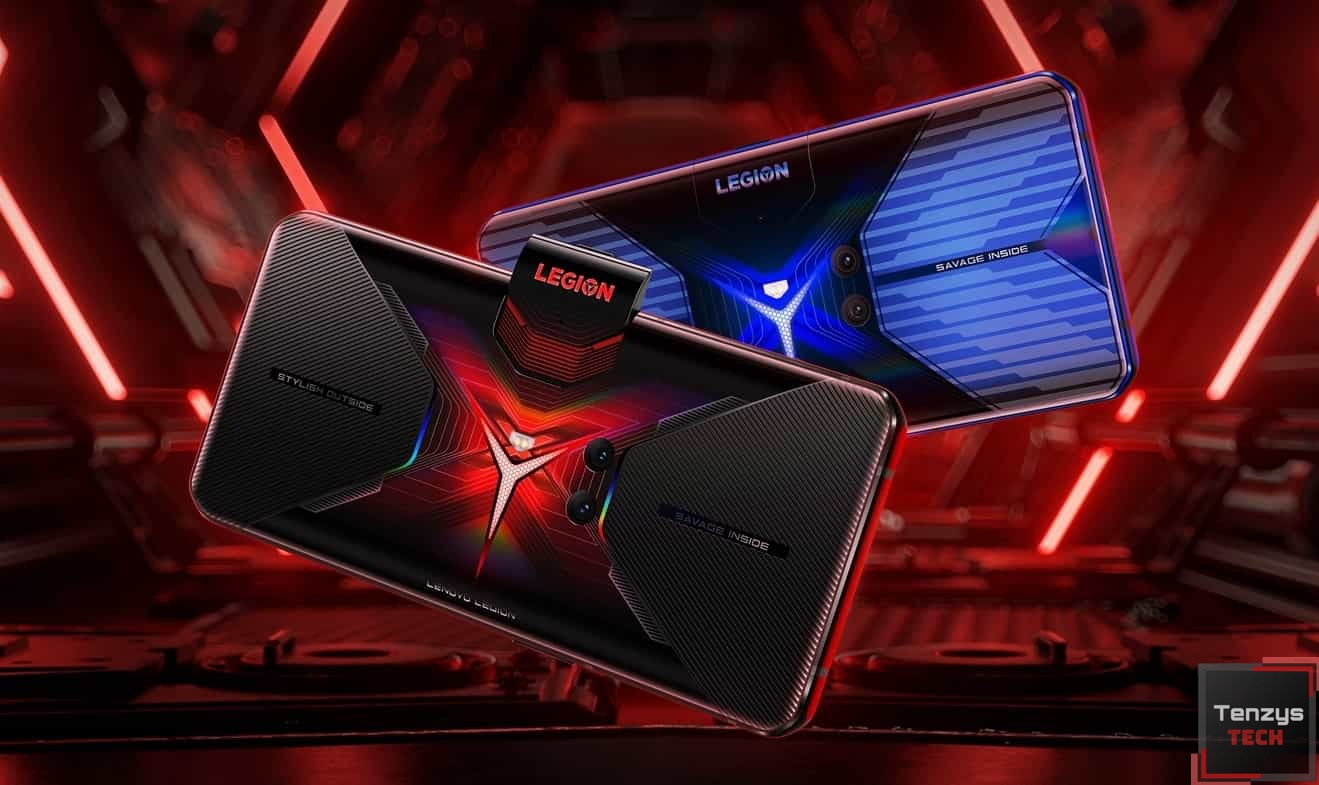 In competition with ASUS with its Rog 3 phone Lenovo has also launched its gaming beast Lenovo Legion Duel gaming phone on 22 July, 2020 in china. It is an upcoming gaming smartphone in India expected to be arrive on October 22, 2020. This new gaming beast featured by side mounted motorised pop up 20 MP selfie camera instead of typically on the top, like other phones. This phone is powered by Qualcomm Snapdragon 865 Plus processor which is based on 7 nm technology along with 3.1 GHz clock speed.

Lenovo Legion Duel has Adreno 650 GPU with Quadcore dedicated Qualcomm in-house AI processing unit or NPU. This device is equipped with 6.65 inch full HD+ display along This device is listed on Geekbench with the model number L79031. The handset managed to render impressive scores at 4,556 points on the single-core test and 13,438 points on the multi-core test. Apart from this, the Geekbench listing reveals little else. By falling eyes on antutu score than this device managed to render the total score of  648,871.

Lenovo Legion Duel comes fitted with a color AMOLED screen. The phone has a 6.6-inch display with fewer bezels around. The panel on the phone is Full HD+(1080x2340px) with a pixel density of 388PPI. Gamers may definitely like the 144Hz refresh display on Lenovo Legion Duel which is suitable for engaging-gaming sessions and other counterparts with 270 Hz of touch sampling rate. The phone has an aspect ratio of 19.5:9 which may suitable for entertainment. The Lenovo Legion Duel sports an in-display fingerprint sensor and face unlock in the name of biometrics.

Lenovo Legion Duel is solidly built and has a glossy back panel with a dedicated gaming look. Also, the back panel has a water-repellent coating. The phone stands at a height of 169mm and has 9.9mm of thickness which displays a bulkier profile to the phone. Also, the phone tips the bar at 239grams which is a bit heavy but is reasonable based on the specs it offers. Lenovo Legion Duel is available in two colors Blue, and Red.

Lenovo Legion Duel sports dual rear cameras. The 64MP main camera is coupled with another 16MP ultra-wide camera with autofocus. The ultra-wide camera offers 120˚ of viewing angle that may be benefited for capturing wider shots. The main attraction of the Lenovo Legion Duel is it’s signature side-mounted 20MP pop-up camera that has been specially designed for the gamers. The pop-up cam can be used during gaming sessions for streaming and recording commentary. As far as the video recording is concerned, you can record UHD 4K videos @30fps using the main rear camera.

Lenovo Legion Duel is backed by a big 5,000mAh battery, which fits for long gaming sessions. The battery size is ample and may give a day of backup under average usage. Also, Legion Duel comes with a blazing fast 90W charger out of the box. As per the reports, the battery gets 60 percent in just 10 minutes and get full charge in just 30-minutes using the charger.

Legion Duel has 128, 256 and 512 GB of UFS 3.1 storage. These storage capacities may satisfy storage needs but a reminder that the phone lacks any sd-card slot.

Lenovo Legion Duel connectivity includes 3G, 4G, 5G (in selected markets) VoLTE for HD voice and video calls on Jio network, WiFi, Bluetooth5.2, and USB-C. Also, it has NFC which can be useful for payments and transferring small payload of data. For navigation, it features constellation like GPS with A-GPS, and GLONASS.

The expected prices of Lenovo Legion Duel phone is given below: