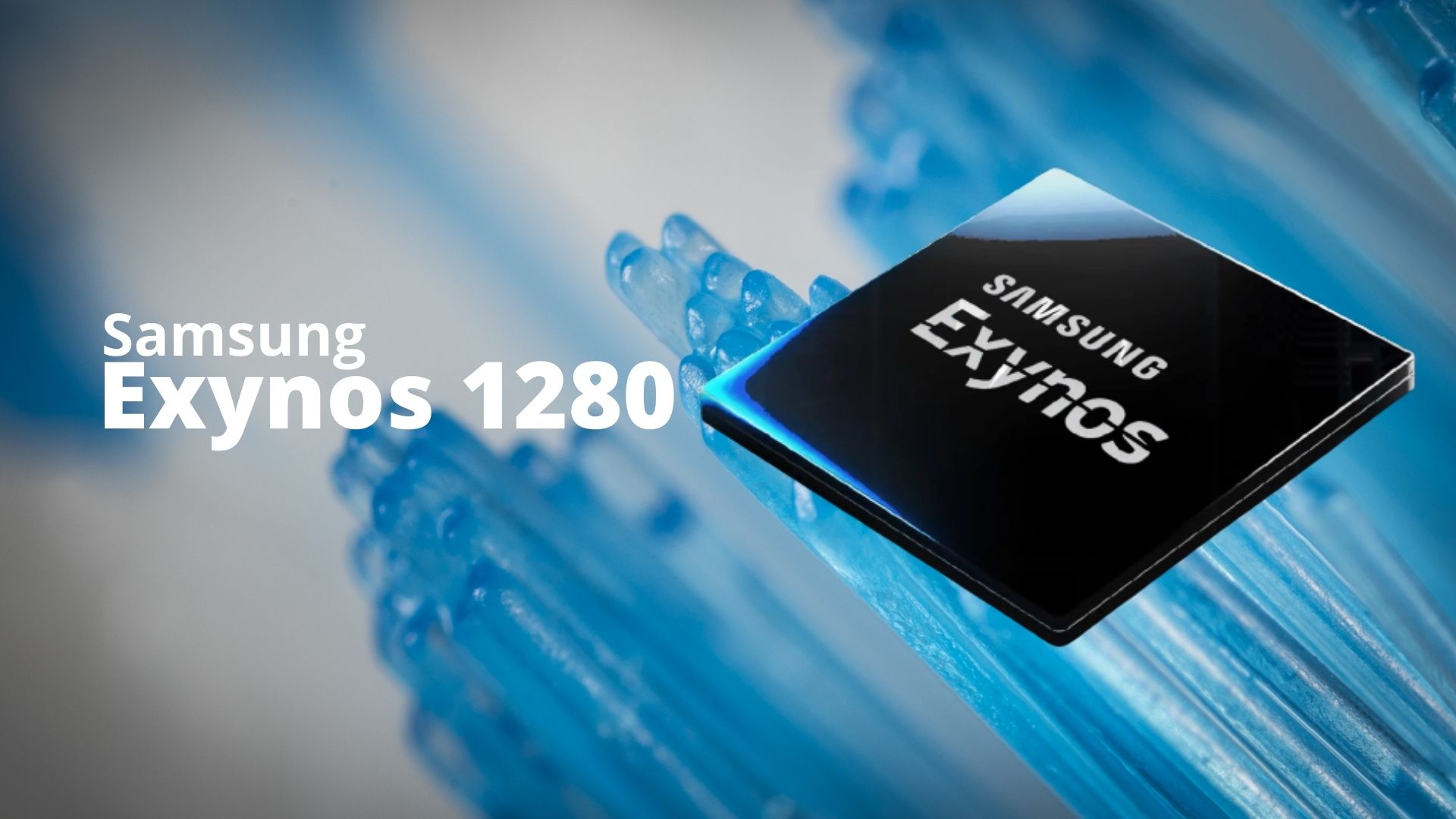 Much has been written about Samsung’s impending March 17 release of the Galaxy A33 5G and Galaxy A53 5G. It’s possible that the company will also show the Galaxy A73 5G, however, experts predict that this model will be postponed until a later date.

The Galaxy A53 5G is anticipated to have a new Exynos 1280 processor, which was previously unknown. A bit more information about this CPU has been provided. According to reports, this chip is made utilizing a 5-nanometer manufacturing technique.

Of course, the chip’s performance will come up short of today’s top-of-the-line processors. According to the Exynos 1280’s specs, the new platform is extremely comparable to the Dimensity 900, which implies it will have the same processing power. If these predictions are correct, the Galaxy A53 5G will only slightly outperform the Snapdragon 778G-powered Galaxy A52s in terms of performance.

The Galaxy A53 5G is expected to include a 6.5-inch Full HD+ AMOLED screen with a 120Hz refresh rate, according to rumors. The gadget will be built on the Samsung Exynos 1280 processor, which will be paired with 6 GB of RAM, as previously rumored. 128 GB of storage will be available.

The Galaxy A53 5G will include a quad-camera arrangement on the rear, which includes a 64MP primary sensor, a 12MP secondary sensor, and twin 5MP sensors. The selfie camera will have a resolution of 32 megapixels. The smartphone also boasts a 5000 mAh battery with support for 25 W rapid charging, as well as IP67 dust and moisture protection. In terms of appearance, the smartphone will be nearly identical to the Galaxy A52s from last year.

The Galaxy A33 5G smartphone will also have a 6.4-inch Super AMOLED display with a little notch at the top. Furthermore, the display resolution will be 2400 1080 pixels, with a refresh rate of 90 Hz. Corning Gorilla Glass 5 is offered as a protective glass. The front-facing camera will be capable of producing 13-megapixel photos. The rear camera will be quadruple-configured. This camera has a 48-megapixel primary unit with optical stabilization, an 8-megapixel module with 120-degree wide-angle optics, a 5-megapixel macro sensor, and a 2-megapixel depth sensor.