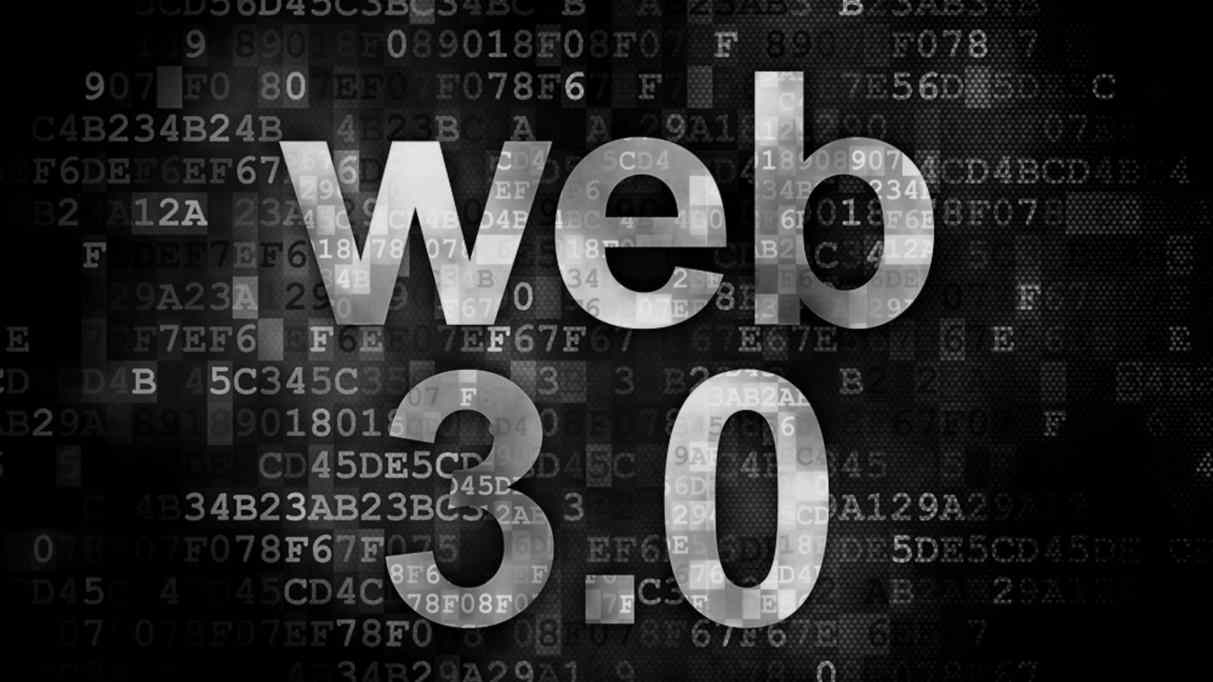 Consider a new version of the internet that not only correctly translates what you enter, but also understands what you say, either through text, speech, or other media, and where the content you consume is more personalized to you than ever before. We have passed the barrier into a new stage of the web’s growth. Web 3.0 is a term used by certain early adopters.

Web 3.0 or Web3 is a notion for a future version of the World Wide Web based on blockchain technology, with decentralization and the token-based economy as key features. Some journalists and engineers have compared it to Web 2.0, which claims that data and information are concentrated in a small group of businesses known as “Big Tech.” Ethereum co-founder Gavin Wood invented the phrase in 2014, and cryptocurrency enthusiasts, huge technology corporations, and venture capital firms expressed interest in the concept in 2021.

Web 3.0 refers to the next generation of the internet, in which websites and applications will be able to handle data in a clever human-like manner using technologies such as machine learning (ML), Big Data, and decentralized ledger technology (DLT), among others. Tim Berners-Lee, the creator of the World Wide Web, dubbed Web 3.0 the Semantic Web, with the goal of creating a more autonomous, intelligent, and open internet.

Data will be networked in a decentralized form, which would be a big leap ahead of our present generation of the internet (Web 2.0), where data is largely housed in centralized warehouses.

Web 3.0 will emerge as a natural progression of previous web tools paired with cutting-edge technology such as AI and blockchain, as well as increased internet usage and user connectedness. Internet 3.0 appears to be a step up over its forerunners, web 1.0 and 2.0.

Despite only providing access to restricted content and little to no user involvement, Web 1.0, also known as the Static Web, was the earliest and most dependable internet in the 1990s. Creating user pages or simply commenting on articles wasn’t a thing back then.

Because there were no algorithms to sift through internet sites in Web 1.0, it was incredibly difficult for consumers to obtain useful information. Simply described, it was like a one-way highway with a limited pathway where the content was created by a small group of people and information was largely gathered through directories.

Thanks to developments in online technologies like Javascript, HTML5, CSS3, and others, the Social Web, or Web 2.0, made the internet a lot more dynamic, allowing companies to establish interactive web platforms like YouTube, Facebook, Wikipedia, and many more.

Because data can now be transferred and shared across several platforms and apps, social networks and user-generated content production have flourished.

A number of online inventors, including the aforementioned Jeffrey Zeldman, pioneered the set of technologies used in this internet era.

Web 3.0 is the next phase of web evolution which might convert the internet quite sophisticated or interpret information with approaching intelligence like Humans by leveraging the power of AI systems to run smart programs to assist users.

According to Tim Berners-Lee, the Semantic Web is intended to “automatically” interface with systems, people, and home gadgets. As a result, both humans and robots will be involved in the content development and decision-making processes. This would allow for the intelligent generation and dissemination of highly personalized information directly to each internet user.

What Is Web 3.0 the evolution of the Internet?

Web 3.0 is the third generation of internet services for websites and apps that will focus on providing a data-driven and Semantic Web employing a machine-based understanding of data. Web 3.0’s ultimate objective is to make websites that are more intelligent, connected, and open.

How Web 3.0 will benefit our lives?

For all of us, Web 3.0 offers a considerably more personalized surfing experience. Websites will be able to adapt automatically to our device, location, and any accessibility needs we may have, and web applications will become significantly more aware of our usage patterns.