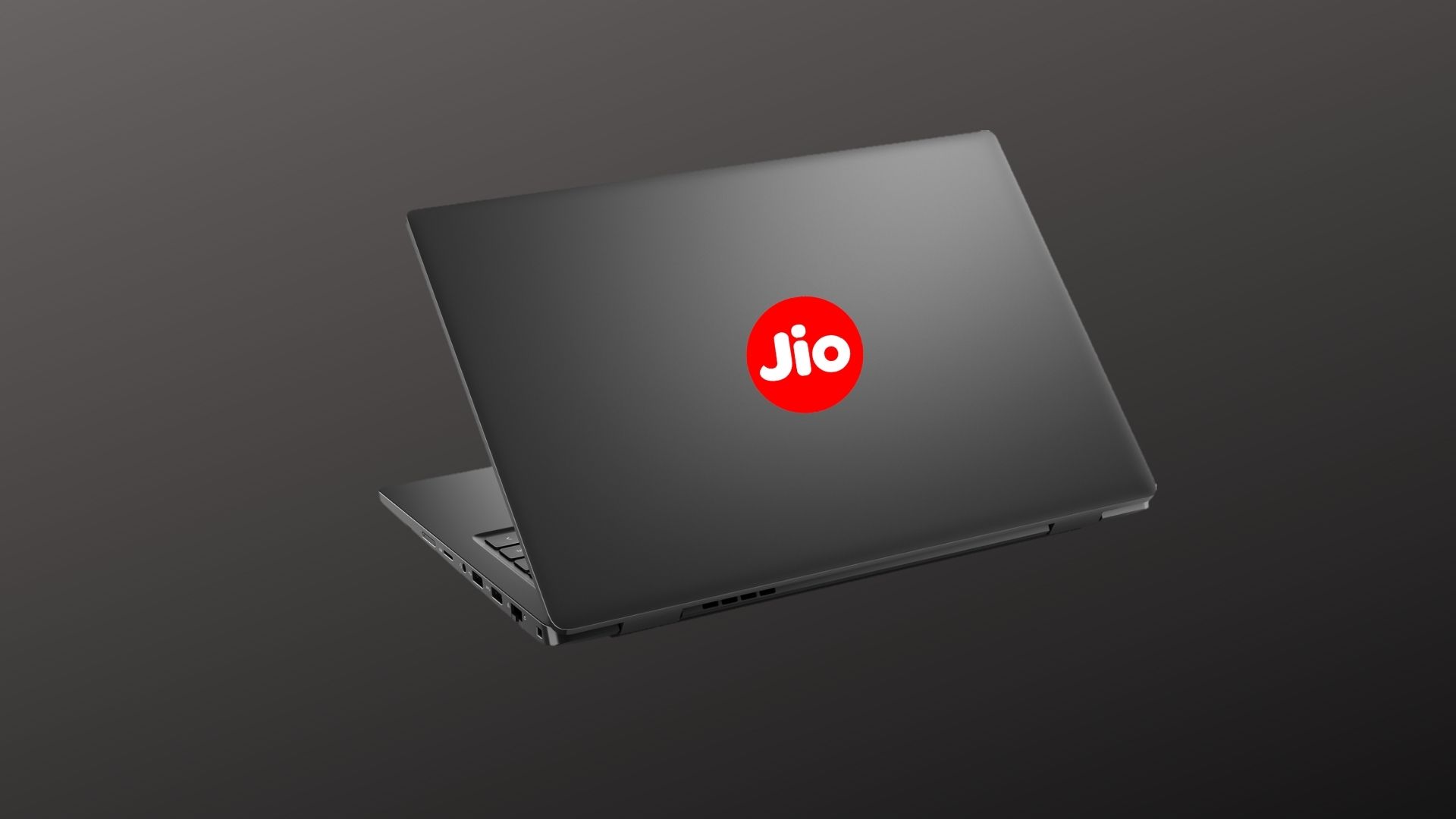 Reliance Jio is most likely to develop its own laptop, that will not only battle with Acer, HP, Dell, and Lenovo but will also be reasonably priced.

We keep on hearing of Reliance Jio‘s laptop on a regular basis. According to rumors, Jio is working on a super-cheap laptop for the public, but details about the device have yet to surface. Reliance Jio might be on the verge of announcing the JioBook laptop. Has appeared that it submitted for hardware certification for the JioBook, giving a little information about the laptop that analysts believe may disrupt the Indian PC industry.

The hardware clearance paperwork for the JioBook has been leaked by 91Mobiles, albeit the JioBook is not referenced anywhere in the paperwork.

The Reliance Jio laptop, according to the insider, has a product ID of 400830078 and will arrive pre-installed with Windows 10. Given that the laptop will be running a licensed version of Windows, it should be eligible for a Windows 11 update. Jio is also likely to incorporate a customized version of Windows 10 with the JioBook in order to save money as it did with the JioPhone Next. The CPU is also an ARM processor, not an x86 processor from Intel or AMD, according to the listing.

The corporate name on the listing is Emdoor Digital Technology Co Ltd. This indicates that Jio has collaborated with a third-party vendor to sell laptops, but the laptops will be branded with the Jio logo. Aside from this little information, we don’t have anything fresh to report.

JioBook has already appeared on platforms such as BIS and Geekbench in India. Before a device can be sold in India, it must first receive BIS certification, while Geekbench does a dry run to determine its maximum performance. However, according to the Geekbench listing, the JioBook will run Android 11. This might either be a typo or a signal that JioBook would release a new model with Android as the operating system. The JioBook was mentioned with a MediaTek MT8788 chipset and 2GB of RAM in the listing.

We’re not sure if these specifications are for a Windows laptop or another type of laptop, but there’s not enough information to tell.
However, building new gadgets to diversify its range, Jio hasn’t revealed anything yet. Aside from the JioBook, the business is apparently working during its first 5G phone, branded Jio Phone 5G, which will be unveiled at the 2018 annual meeting of shareholders. It is conceivable that Jio may also provide a hint regarding the laptop at the occasion.