We have arranged a full comparison of Snapdragon 8cx Gen 2 vs Snapdragon 8cx where Qualcomm launches both the SoCs. Now we have compared these two 8 core processors based on their pros and cons, Geekbench, Antutu, and technical specifications.

Beginning of launching of Compute platform by Qualcomm

Is Snapdragon 8cx good for gaming?

Is Qualcomm Snapdragon better than i5?

Does Qualcomm make a PC CPU? 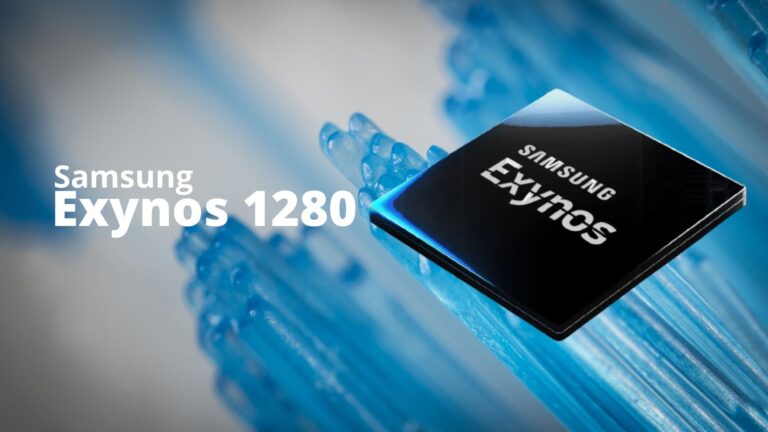 Continue Reading What new Samsung Exynos 1280 chipset has to offer 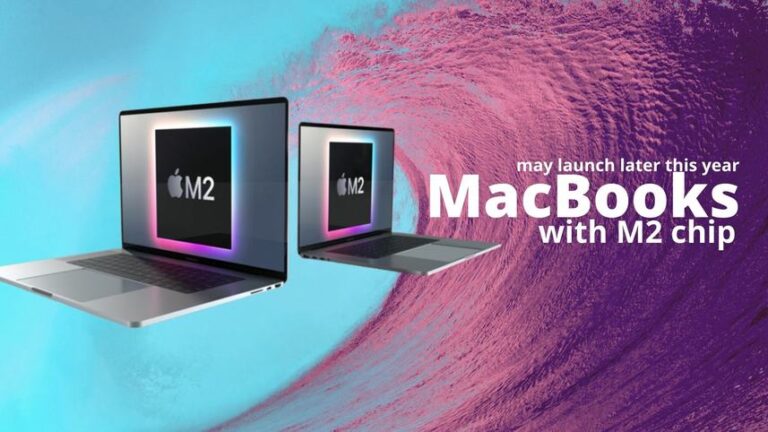 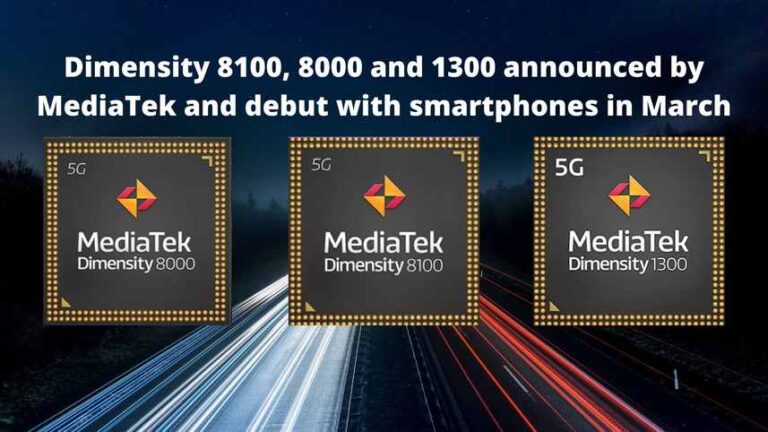 Continue Reading Dimensity 8100, 8000 and 1300 announced by MediaTek and debut with smartphones in March